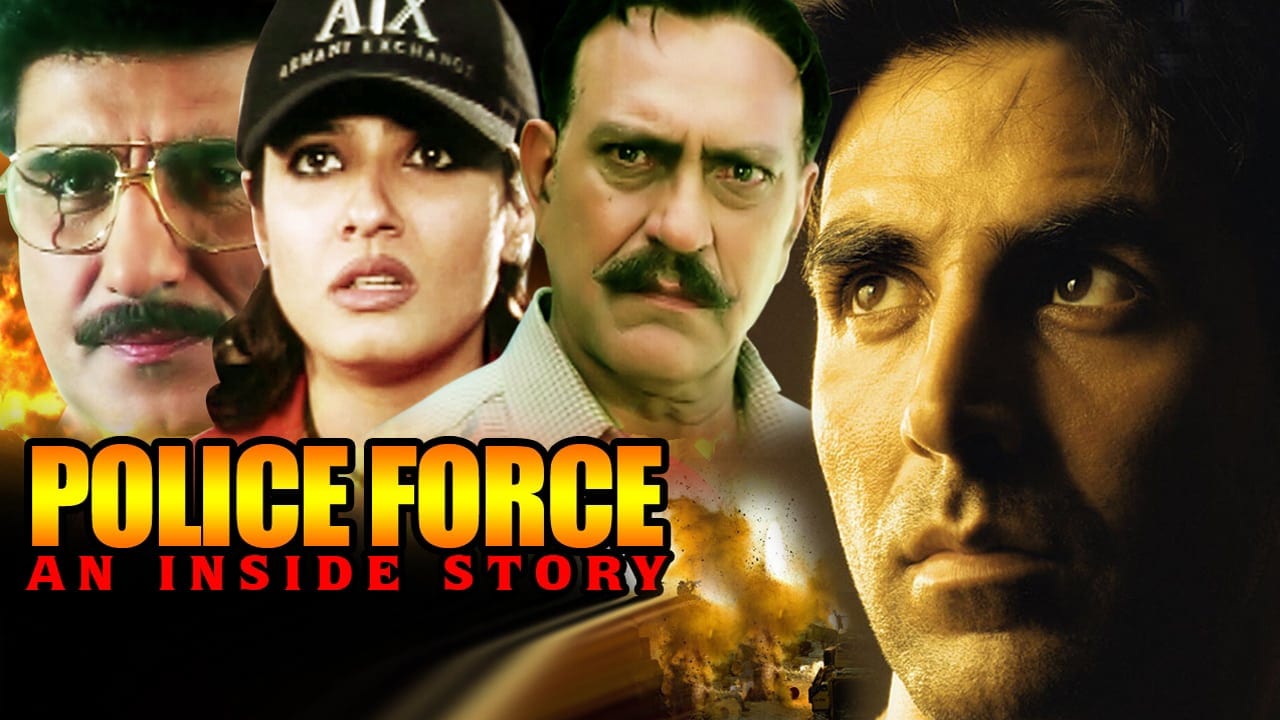 Police Force: An Inside Story

Senior police officer Pandey is called in to train a new batch of trainee officers that the Indian police force wants to recruit. He does manages to induct some sense of fair-play in these officers and gets them assign to their place of duty; but these officers will find that there real life scenario are different and must deal with the world at large consisting of corrupt high-ranking police officers, dishonest politicians and gangsters. How they deal with them will shape their destinies.