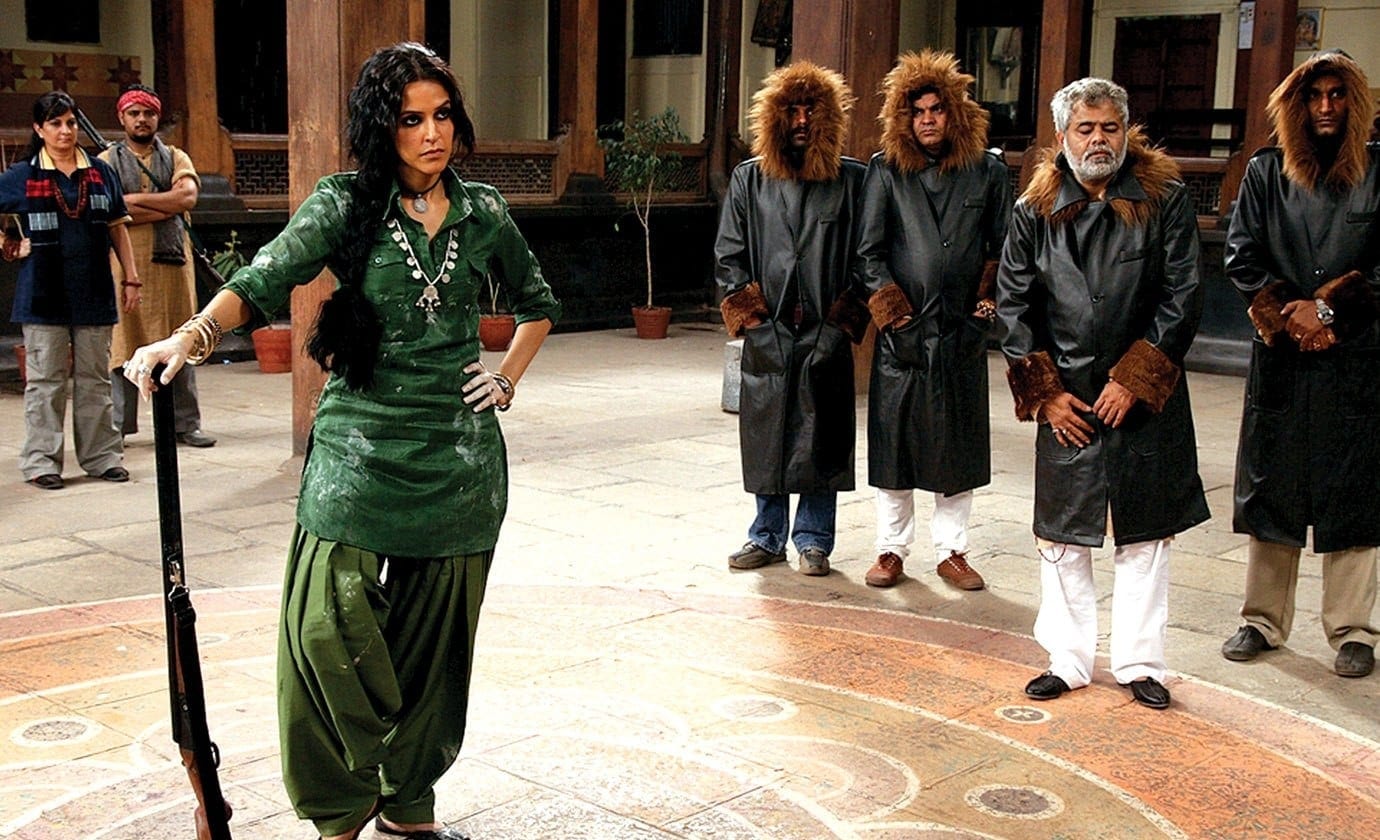 Phase Gaye Re Obama is a comedy set against the backdrop of global recession/meltdown that originated in USA. The film traces the journey of OM Shashtri, an American citizen of Indian origin, who loses all his wealth overnight to the global recession & has been asked to vacate his home by the bank unless he pays up $100,000 (mortgaged amount) within 30 days. Seeing no other option Om comes to India to sell a small piece of an ancestral property. But within days of landing in India he is kidnapped by a 'recession-hit' underworld gang those who think that he is still a millionaire. What happens to Om, is he able to save his home, how did the 'poor' gangster cope with their 'poor' catch & what do small town Indian gangsters have to say to President Obama...is largely forms the rest of the story. The film, showcases how global recession/ meltdown impacted lives from an America based businessman to underworld dons in the dusty plains of small town India.