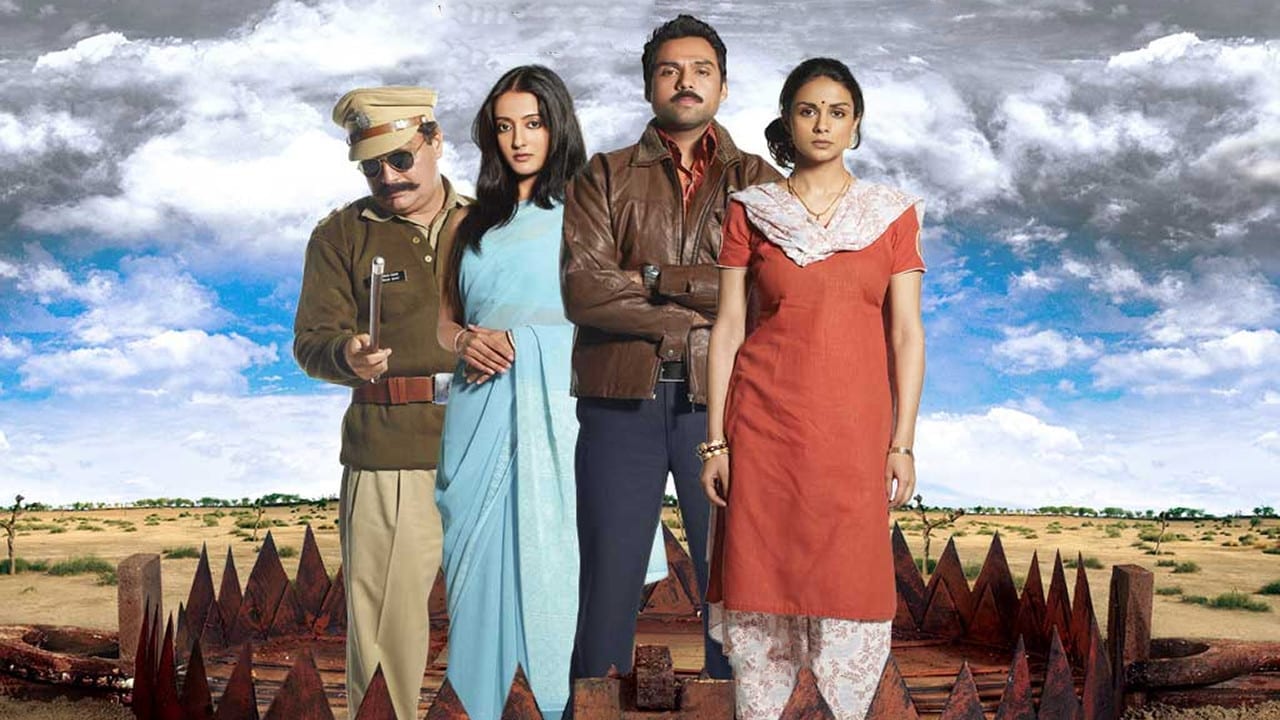 Satyaveer is an engineer suspended for allegedly accepting a bribe. However, Satyaveer, proud author of a tawdry and thoroughly unsuccessful crime novel, is approached by a woman named Manorama to investigate her husband, whom she suspects of having an affair.