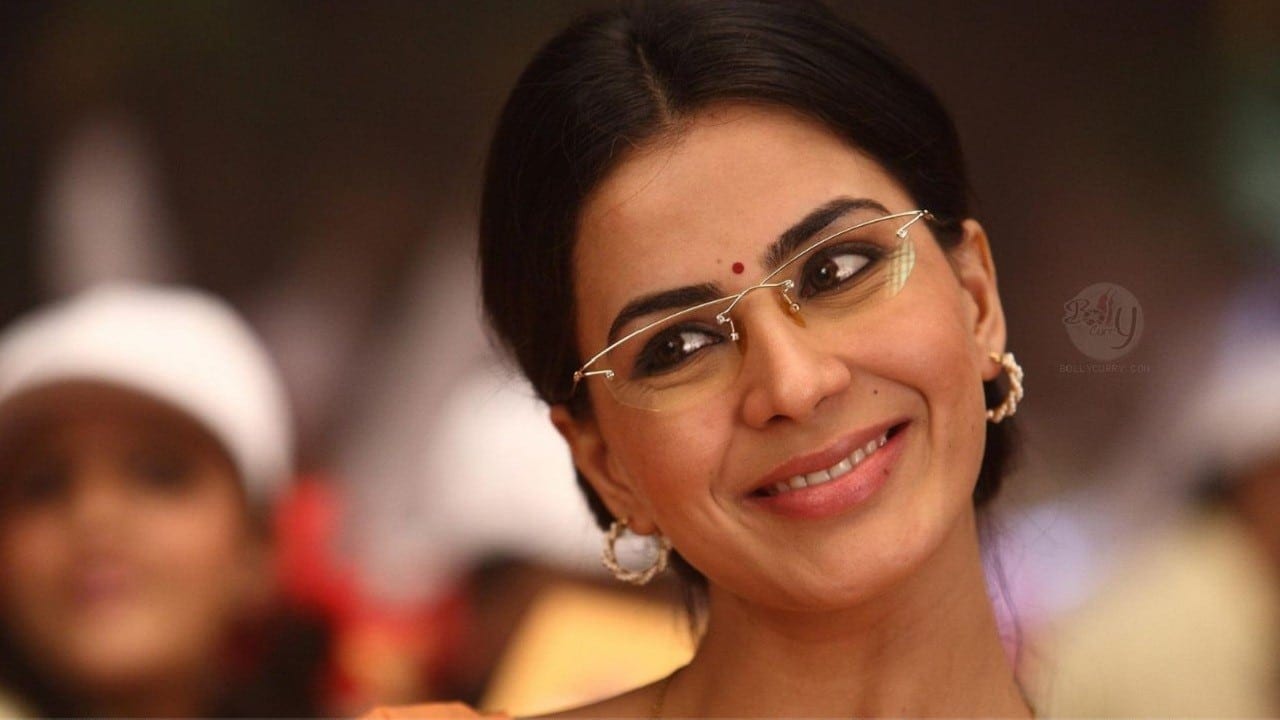 Khichdi: The Movie is a Hindi film directed by Aatish Kapadia, starring Supriya Pathak, Rajeev Mehta, and Anang Desai. The film is produced by JD Majethia and is the first film of Hats Off Production. Narrated through the two wise kids of the hilariously madcap Parekh family, namely Jacky and Chakki, Khichdi: The Movie is about a hare-brained dream of a snail-brained bunch of lovable losers. Hansa's brother Himanshu has borne a ridiculous ambition that is to have a memorable legendary love story