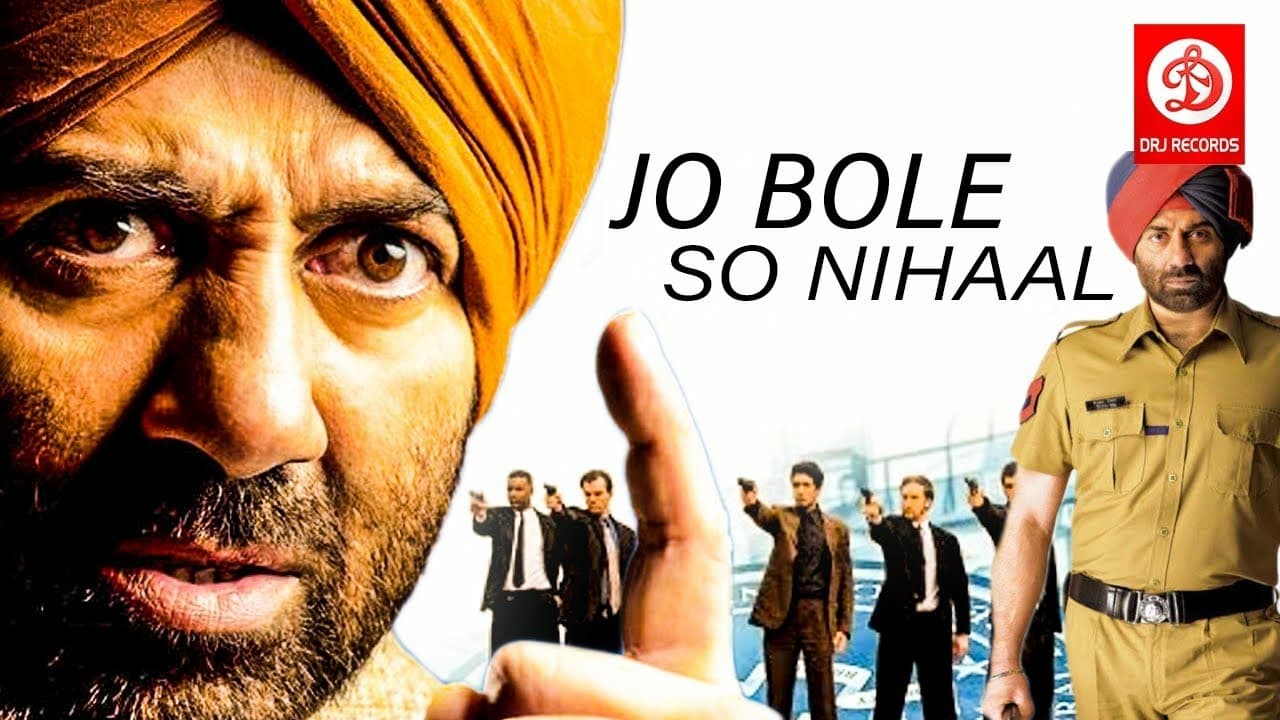 Jo Bole So Nihaal (also transliterated as Jo Bole So Nihal; literally meaning "Whoever utters shall be fulfilled") is a 2005 Bollywood action comedy film, directed by Rahul Rawail. It stars Sunny Deol, Shillpi Sharma and Kamaal Khan in lead roles, whilst Nupur Mehta and Surekha Sikri appear in major supporting roles; the director also plays an antagonistic role in the film. Singer Kamaal Khan appeared first time on big screen in a negative role. This movie was his debut movie as actor. The film's release was met by protests from Sikh groups, who took offense at its use of a Sikh religious phrase as its title,[1] as well as scenes in which a Sikh police officer is shown being chased by scantily-clad women[citation needed]. Two bomb attacks on 22 May 2005 on theatres in New Delhi showing the film killed one person and injured 49, prompting cinema owners to pull the film, in some cases voluntarily and in some states as a result of a government order.