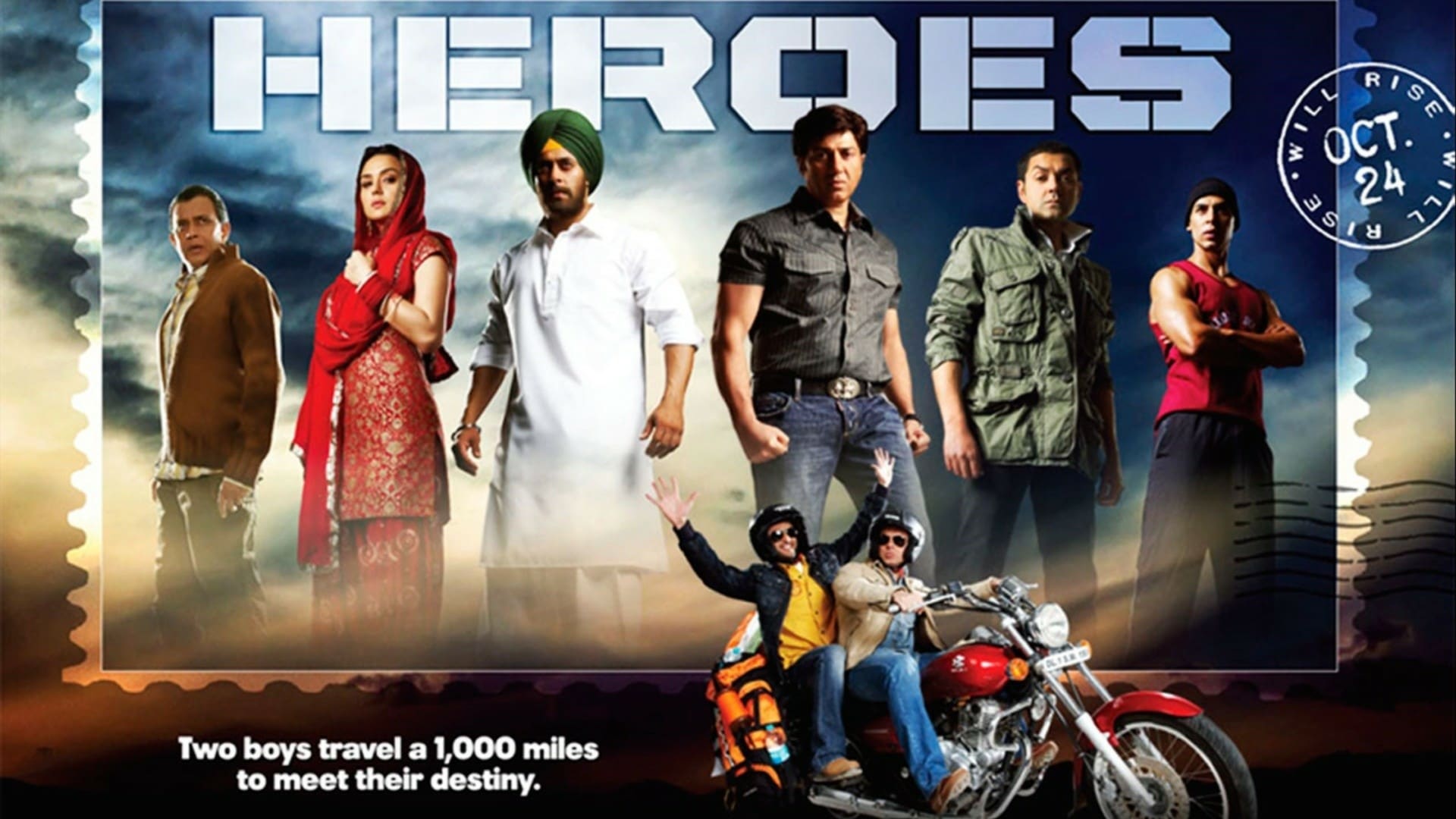 Havaldar Balkar Singh, Captain Dhananjay Shergill and Lieutenant Sahil Naqvi are amongst numerous fatalities on India's side in the 1999 Kargil war against Pakistan. All 3 men had written their last letters to Kuljeet Kaur, Squadron Leader Vikram Singh, and Dr. Naqvi respectively. These letters were located 3 years later by IBN Reporter, Avinash Sarin, who entrusts them to two Indore-based slackers, Ali Shah and Sameer Suri, and asks them to deliver them to Chandigarh, Manali, and Leh respectively. Ali and Sameer set out to film this journey in order to get a graduation degree so that they can re-locate to America as well as televise it widely in order to convince the youth not to join any of India's armed forces.