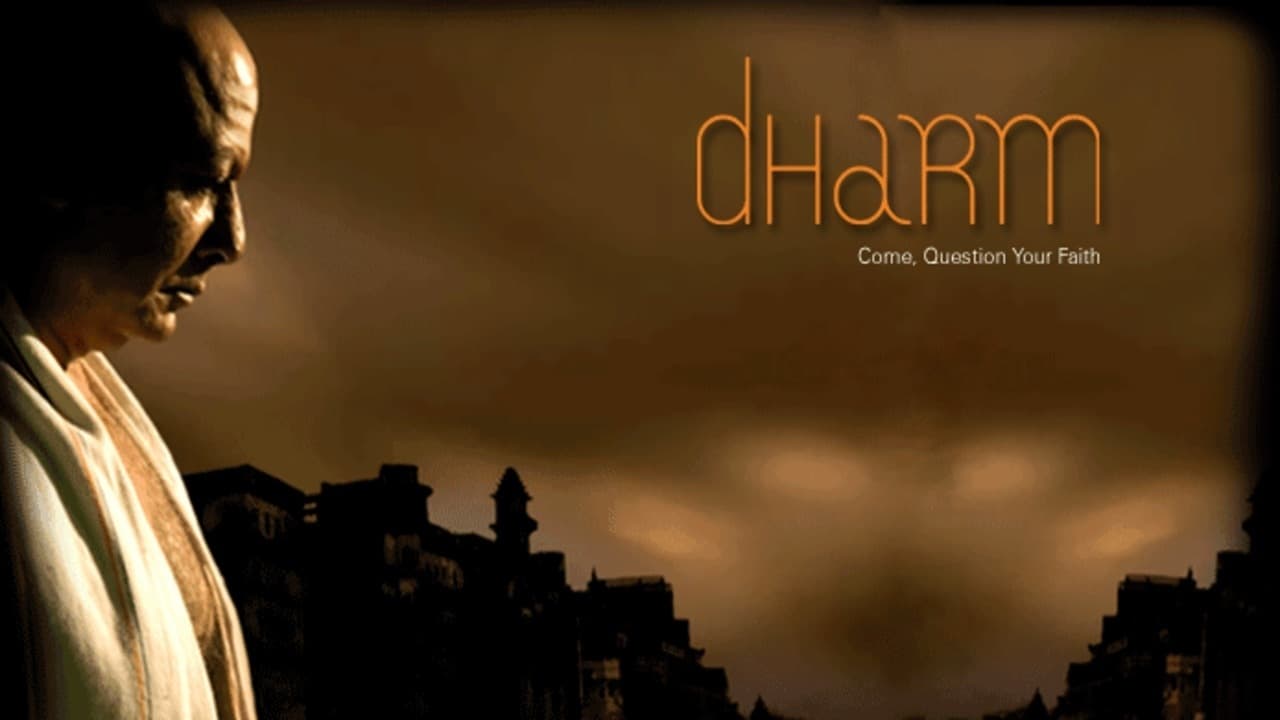 The story is based in Banaras and is about a Hindu Priest Chaturvedi (Pankaj Kapoor) who follows the scriptures to practice Hindu religion. When a child is abandon by a woman and brought in his house by his daughter - after initial hesitation but due to requests from his wife (Supriya Pathak) - the family adapts the child; only to know after 4 years that the child is a Muslim. The family gives away the child and Chaturvedi engulfs himself in the purification process to cleanse his body, mind and soul due to contact with a Muslim soul. By the time, Chaturvedi thinks he is fully purified – the child reappears – seeking refuge, due to Hindu- Muslim riots. This is the time Chaturvedi finally realizes that the true religion is - religion where humans help humans – humanity.