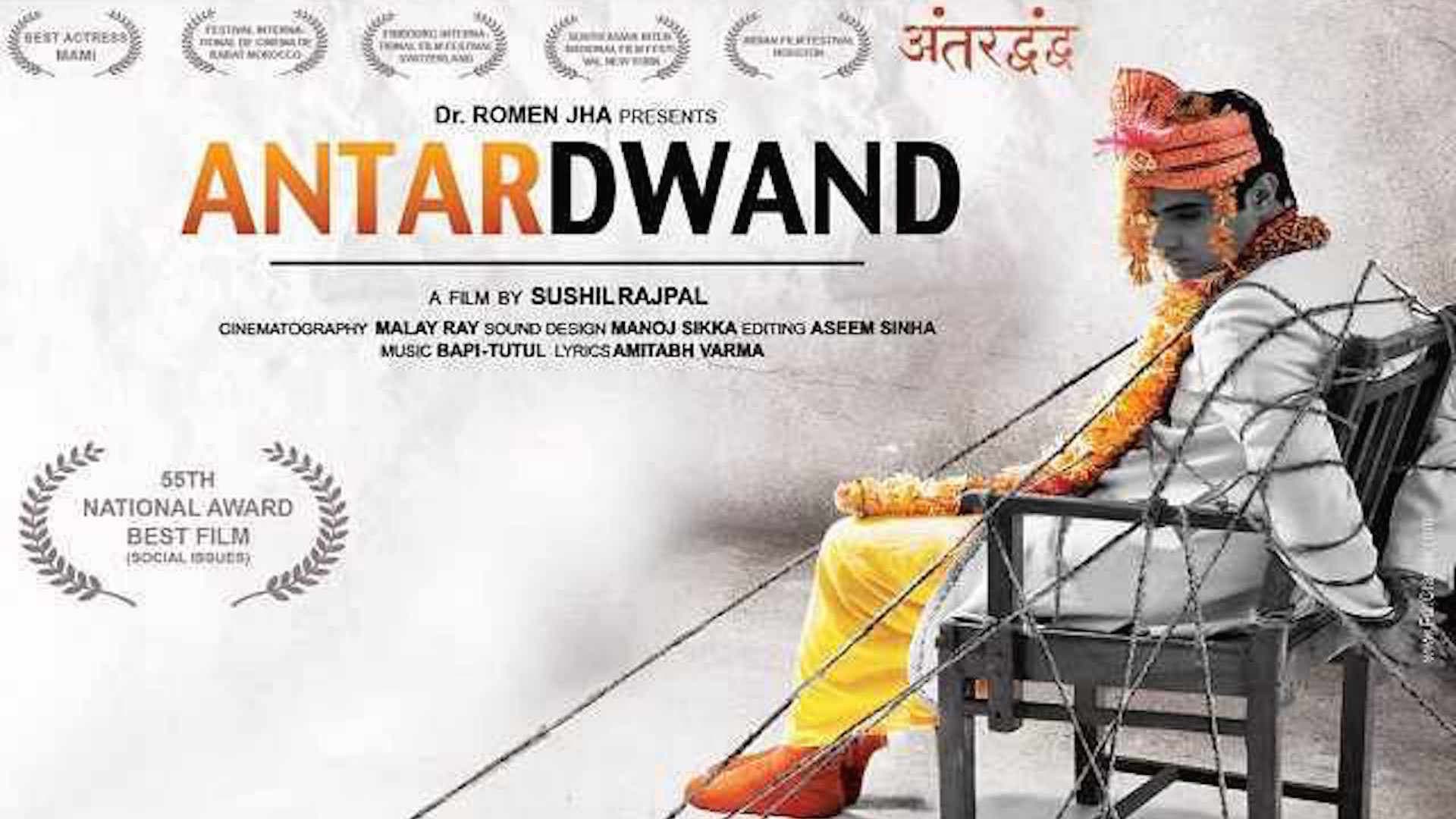 Antardwand (Hindi: अंतरद्वंद्व; English translation: Inner conflict) is a 2010 Indian film co-written, produced and directed by Sushil Rajpal. The film stars Raj Singh Chaudhary and Swati Sen in the leading roles while Vinay Pathak and Akhilendra Mishra play supporting roles. Made on a budget of 1.5 crore (US$299,250), the film is based on the practice of groom kidnapping that is seen in western Bihar and eastern Uttar Pradesh of India. The film won the National Film Award for Best Film on Social Issues at the 2009 National Awards. It had its commercial release on August 27, 2010.